Give two points A and B on a line I. the connected part (segment) of the line with end points at A and B is called the line segment AB.

Three or more points are said to be collinear if there is a line which contains all of them.

Two lines l and m in a plane are said to be parallel lines if they do not intersect each other. 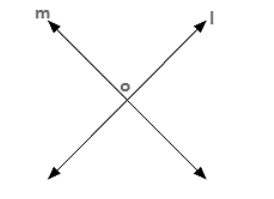 Three or more lines are said to be concurrent if there is a point which lies on all of them. 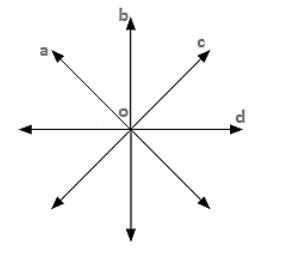 A line in which one end point is fixed and the other part can be extended endlessly.

If A, B. C be the points on a line l, such that A lies between B and C, and we delete the point A from line l, the two parts of l that remain are each called half-line.